Do you have adequate insurance? Are you adequately insured to satisfy a requirement,
and/or meet your needs?

All States in the U.S. have basic requirements for liability insurance to pay for the damage you cause if you are at fault in an auto accident. All of us are personally accountable for any cost above our pre-determined liability limits in our Auto Insurance Coverage.

ASK YOURSELF : Do I have enough liability coverage to protect myself? Do I need Uninsured Motorist Coverage? Do I need Under Insured Motorist Bodily Injury Coverage? What deductible will work best for me? Do I want towing coverage? We’ll help you answer these questions. Morse Insurance Agency also has policies for boats, RV’s, ATV’s and motorcycles. 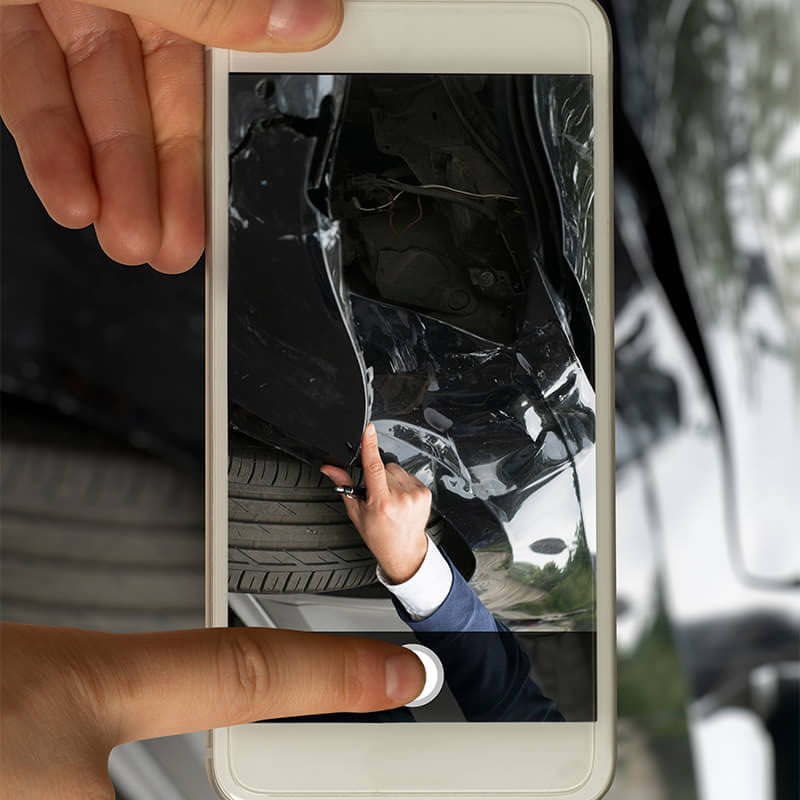 Only a parent that has handed the keys to their teen driver for their first Solo driving experience can understand the anxiety a parent feels.

We want to help you prepare your teen driver and yourself before that big day arrives.

With a little planning and a LOT of talking both of you will be ready for the big day! We want to make sure you are adequately insured.

Contact us for a Free Quote BEFORE you take your teen driver looking for a new set of wheels!

Please share the following information with your new Driver!

A 2009 experiment with Car and Driver magazine editor Eddie Alterman that took place at a deserted air strip showed that texting while driving had a greater impact on safety than driving drunk. While legally drunk, Alterman’s stopping distance from 70 mph increased by 4 feet; by contrast, reading an e-mail added 36 feet, and sending a text added 70 feet

The folks at Car and Driver Magazine have now documented just how dangerous it can be.

Rigging a car with a red light to alert drivers when to brake, the magazine tested how long it takes to hit the brake when sober, when legally drunk at .08, when reading and e-mail, and when sending a text. The results are scary. Driving 70 miles per hour on a deserted air strip Car and Driver editor Eddie Alterman was slower and slower reacting and braking when e-mailing and texting.

Just Don't Do It!

When you need Insurance in Utah let us give you a quote! If you are ready to insure a New Driver you need an Independent agent to find you the best rate.

David and Dee Morse care about your family’s safety. Please use a hand- free device for your cell phone when driving! The State of Utah requires you not dial, text, or look at your cell phone! We want the only claim you ever file to be for a broken windshield.

In 2009, 5,474 people were killed in U.S. roadways and an estimated additional 448,000 were injured in motor vehicle crashes that were reported to have involved distracted driving. (FARS and GES)

The age group with the greatest proportion of distracted drivers was the under-20 age group – 16 percent of all drivers younger than 20 involved in fatal crashes were reported to have been distracted while driving. (NHTSA)

Drivers who don’t use hand-held devices are four times as likely to get into crashes serious enough to injure themselves. (Source: Insurance Institute for Highway Safety)

Using a cell phone use while driving, whether it’s hand-held or hands-free, delays a driver’s reactions as much as having a blood alcohol concentration at the legal limit of .08 percent. (Source: University of Utah)

HOW ABOUT THESE SURPRISING FACTS?

In 2009, 5,474 people were killed in crashes involving driver distraction (16% of total fatalities).

The portion of drivers reportedly distracted at the time of the fatal crashes increased from 7 percent in 2005 to 11 percent in 2009.

An estimated 20 percent of 1,517,000 injury crashes were reported to have involved distracted driving in 2009.

“I have been a customer of Morse Insurance Agency for many years and have always appreciated their high level of customer service in responding to any questions or concerns about my policies. Several months ago, my home flooded while I was on vacation. Having never gone through this situation before, I was a little worried. Now that we are back in our home and all of the repairs have been completed, I am amazed at what a positive and successful experience we had. Morse Insurance Agency was responsive from day 1 and worked closely with us each step of the way. For every question or concern we had, they were there to guide us through and made sure that we were taken care of. I would recommend them to anyone.”-

“David Morse has been my agent for more years than either of us want to count. He takes great care of my family's insurance needs. In fact, now my children have insurance with him. Keep up the good work Morse Insurance!”

“I had a car accident in 2013. Dee was so helpful with all the insurance issues that I was able to heal with no worries. That is why we buy insurance is so we don't have to worry about fighting for our benefits. Thanks!”

Our insurance coverage offered with 5% deductible.